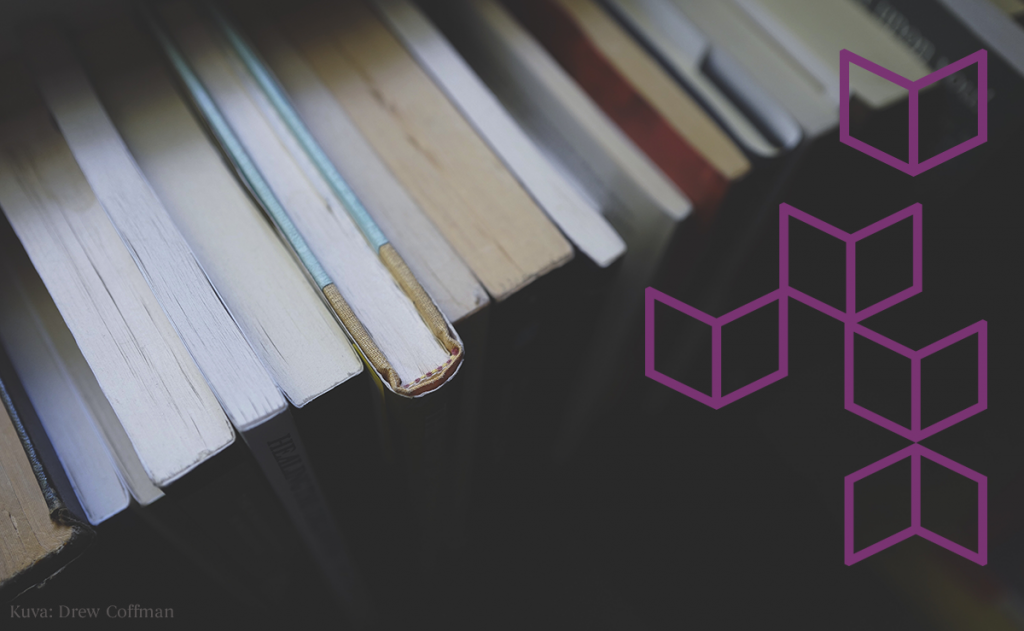 The proposed Directive on Copyright in the Digital Single Market proceeds in the trilogue negotiations where the positions of the EU Commission, Council and Parliament will be discussed and the final directive text will be formed.

The proposed DSM Directive offers many improvements to authors’ position (e.g. Articles 14, 15 and 16) but also articles that would weaken authors’ rights.

Article 12, which concerns publishers’ right to claim a share of the compensations paid for the uses of literary works under an exception or limitation, is problematic both from a legal and practical point of view.

Article 12 goes against the basic principles of copyright and it weakens the already weaker contractual party’s position. The weaker contractual position of authors is widely recognized, also in the proposed DSM Directive itself. Sanasto follows especially Article 12 and tries to influence on the best possible solution for all the authors in Europe. Sanasto and 44 other authors’ organizations and CMOs from 21 European countries have signed a petition for the deletion of Article 12.

How did we end up here? Read the earlier history of the DSM Directive and Article 12.

MAY AND JUNE 2018 – Article 12 moved on in the Council and the Parliament:

SEPTEMBER 2018 – the MEPs voted in favor of the DSM Directive

NOVEMBER AND DECEMBER 2018 – Ongoing trilogue negotiations have not been easy

After the agreement of the directive text is reached in the trilogue negotiations the directive will return to the European Parliament for a final approval in the plenary.

Why the limitation of scope and time is important for authors?

The Commission’s and Council’s proposals of Article 12 would create an unlimited right for publishers to claim a compensation. However, in a majority of the Member states all the compensations are not shared between publishers and authors.

An unlimited article would in practice create even more legal uncertainty in book publishing business and would make it impossible for authors to know the economic value of the transfer of rights. It is not fair nor good legislation that authors would need to sign a publishing agreement without knowing what is the real scope of the transfer of rights.

Article 12 does not take into account the diversity of book markets and language areas which have affected the legislative and contractual models as well as the national cultural support systems in the Member States: are compensations for the use of works under exceptions and limitations shared between authors and publishers or not, how high the royalties are and whether compensations are paid to authors as grants or copyright compensations.

However, in Sanasto’s view, the Parliament compromise proposal solves the original problem of publishers in certain Member States but balances the needs of different stakeholder groups. The clarifications and limitations added by European Parliament to the Commission’s original proposal create a better targeted solution and provide legal certainty for all parties.

The cut-off date in the Parliament compromise ensures that authors know which secondary rights they are giving up when making a publishing agreement for publishing a book in primary book market. This temporal limitation is crucial because the modes of use of written works is under considerable change in the digital environment.

It is also important that PLR and other national compensation schemes are not included in Article 12. In the majority of Member States for example PLR remunerations are not shared. PLR shouldn’t be included the article – both publishers and authors are against this addition and have made a joint statement for removing it (FEP, EWC and CEATL). European Writers’ Council (EWC) has declared its’ support for the JURI compromise already in May.

Legal certainty is the main goal of all the legislative proposals: Article 12 has to be clearly limited and understandable.

Sanasto is closely following the trilogue negotiations and will inform on the procession of the directive and Article 12.