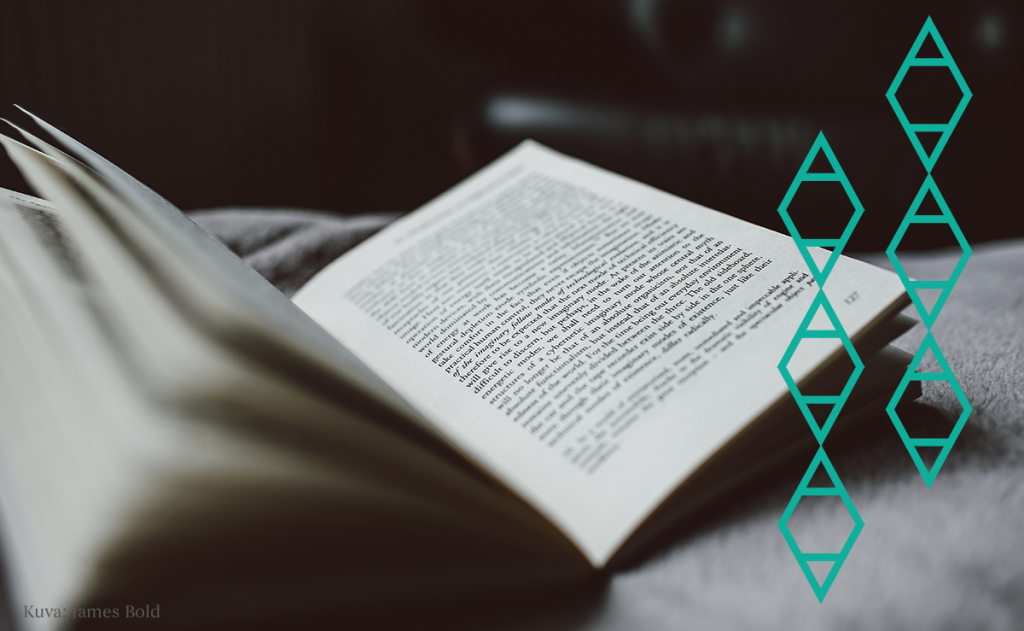 The European Commission’s legislative proposal for the modernization of copyright has some suggestions for improving the authors’ position but also very worrisome proposals from the point of view of literary authors and translators.

After the Commission gave its proposal for the DSM Directive in September 2016, it has been discussed in the Council of the European Union as well as in three Parliamentary committees: Committee on Culture and Education (CULT), Committee on Internal Market and Consumer Protection (IMCO) and the Committee on Legal Affairs (JURI) which is the main committee responsible for this matter. The negotiations in the Council and the JURI have not yet reached their end.

Despite its good goals the DSM Directive Proposal is problematic in many ways. Article 12 is the most concerning for literary authors: It would give publishers a right to claim a share of the compensations paid for the use of works under exceptions and limitations.

Article 12 is flawed both from a legal and practical point of view: It would transfer rights and income from the weaker to the stronger party, from authors to publishers. This type of EU level legislation would also give a totally wrong signal for the future development of the European copyright legislation.

How did we end up here?

The DSM Directive Proposal has now moved forward on both tracks: in the European Parliament’s Legal Affairs Committee (JURI) and in the member states’ negotiations in the Council. Unfortunately, the proposed new amendments are not good from the authors’ point of view.

Sanasto is closely following and will inform on the procession of the directive in the European Parliament and the Council of European Union.