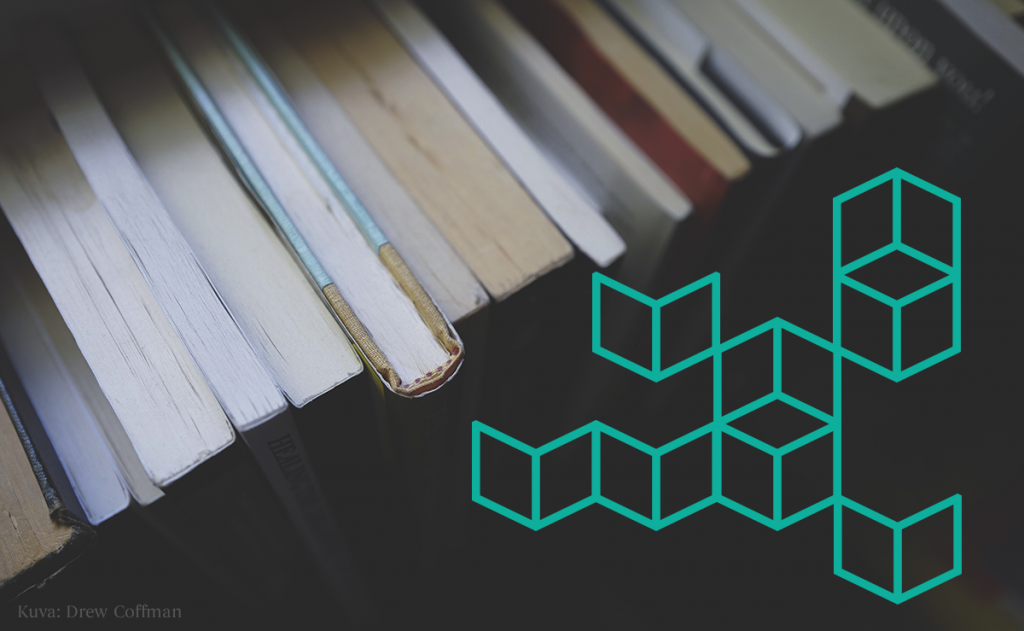 The CMOs and authors’ organizations from several European countries have signed a petition to remove Article 12 from the proposed European Union Directive on Copyright in the Digital Single Market (COM/2016/0593). Article 12 concerns publishers’ right for compensation, and it would enable publishers to demand a share of the compensation for the secondary uses of works.

Why should Article 12 be deleted from the DSM Directive Proposal?

Article 12 is against the basic principles of copyright and contract law. It has been incorrectly claimed that Article 12 would merely confirm the existing legal basis for systems of collective management of reprography rights: The scope of Article 12 is not limited to reprography only. Instead, it would be giving the publishers much more than they have at the moment and the legal, financial and practical consequences of Article 12 would go much further.

Already 44 CMOs and authors’ organizations from 20 European countries have signed the petition to remove Article 12 from the DSM Directive.

Here we have gathered more detailed information of the legal and practical problems of Article 12.

1. Article 12 would transfer rights and income from the weaker to the stronger

Authorship of a literary work belongs to the individual person who created it. This initial authorship is tied to the initial ownership of economic rights – an author is always the original source of copyright, the core of the whole book publishing business. As owners of the economic rights, authors have a right to transfer, assign or license their rights if they wish to do so and to the extent to which they want to. Article 12 would be against the principles of initial authorship and initial ownership of economic rights, the basic principles of copyright that are the foundation of the copyright system.

The book publishing business is based on the transfer of certain economic rights from authors to publishers. Publishers get all necessary rights for the primary exploitation of literary works through publishing contracts. Article 12 would not affect this initial transfer of rights, but it would attach secondary legal effects to these transferred rights: by granting primary exploitation rights, the author would also give away part of the compensations for the secondary use of his literary work. This would happen straight through legislation without the author having a possibility to decide or negotiate about it.

Already now the contractual relationship between authors and publishers is very imbalanced. The publisher is almost without exception the stronger party and can dictate the contractual terms of the primary use. Article 12 would create a situation in which getting a book published by a publisher would require the author giving up a share of the compensations for secondary use as well. The scope of the compensations that Article 12 would grant to publishers is not clear, and it is impossible for the author to evaluate their economic value.

Because authors have a weak bargaining position the loss of income would not be compensated in publishing contracts through fairer royalties. Article 12 would therefore mean a direct transfer of income from author to publisher. Protecting the weaker party is a basic principle of contract law, and a clear need for rebalancing contractual relationships between authors and publishers is recognized also in the DSM Directive proposal. Article 12 would instead strengthen the position of the already stronger party.

2. Article 12 is not only about reprography

Unlimited right for publishers to claim a share of compensations

It has been claimed that Article 12 would not change anything compared to the current situation. This is not true: Article 12 would widen the publishers’ rights. In several member states the compensation collected for reprography is shared between authors and publishers. However, there is no European-wide status quo even about how the reprography system is organized, which compensations are shared and how big the publishers’ share is. One model in one country should not be mistaken for an European model.

The scope of Article 12 is not limited to reprography only: It would instead create an unlimited right for publishers to claim a share of compensations of all types of exceptions and limitations currently existing or created in the future.

One of the compensations under threat is the compensation for public lending (PLR) which is in most European countries, e.g. Spain, Czech Republic, Sweden, Greece and Hungary, paid for the authors only. In the negotiations between the member states a few countries have managed to push through a proposal to explicitly include PLR in Article 12. This has happened despite the joint statement 28.9.2017 of the European Writers’ Council (EWC), Federation of European Publishers (FEP) and European Council of Literary Translators’ Associations (CEATL) in which they expressed their concern for the threat to the diversity of PLR schemes in Europe. In their statement they asked for the deletion of the additional provision regarding PLR from Article 12 and Recital 36. However, if legislation opens an access to a share of all the compensations, it would be highly unlikely that publishers as commercial entities would not take the benefit offered.

It has also been claimed that Article 12 is necessary because of the HP Belgium vs Reprobel case (C-572/13). This is not true either: Reprobel, a Belgian reprography rights organization, has been able to successfully continue their work as a joint collective management organization after the European Court of Justice’s ruling. The HP/Reprobel case has been used as an excuse to get additional rights and financial benefits to publishers.

3. Article 12 would be difficult and expensive to put in practice

Article 12 would be difficult to execute in practice. There is a great variety of publishers, i.e. commercial, scientific and non-profit, who operate on different business logics and contractual basis, and the terms in publishing contracts vary enormously. Additional confusion is created by the fact that some rights that were initially transferred to a publisher may have reverted back to the author through a rights reversion mechanism. Therefore, a publishers’ right to compensation cannot be based on a presumption that a certain right has been transferred and remains with the publisher. In order to ascertain the correct rightholder it would be necessary to study the details of each individual contract – the scope of the transferred rights, the date of the contract and the temporal validity of each right. This extensive rights clearance would lead to a higher administrative burden and costs in collective rights management.

The wording of the proposed article is very unclear. The terms “exception and limitation” or “publisher” have not been defined which leads to uncertainty about the scope of the article. This in turn would mean practical difficulties in the implementation of the article.

The problems relating to the temporal scope of this article have not been assessed: It remains unclear what this type of new legislation would mean in relation to the old publishing contracts and the existing contractual relationships. The terms and conditions in current publishing contracts have been agreed upon before this kind of new right for publishers was proposed. Therefore, in most of the European countries authors have not been able to take into consideration that publishers could have a right to claim a share of the compensations paid to them. Article 12 would create legal uncertainty and not support the functioning of the digital single market.

Article 12 is flawed both from a legal and practical point of view. This type of EU level legislation would give a completely wrong signal for the future of the European copyright legislation and it would seriously damage the European literary authors’ position.

Sanasto is closely following and will inform on the procession of the directive in the European Parliament and the Council of European Union.