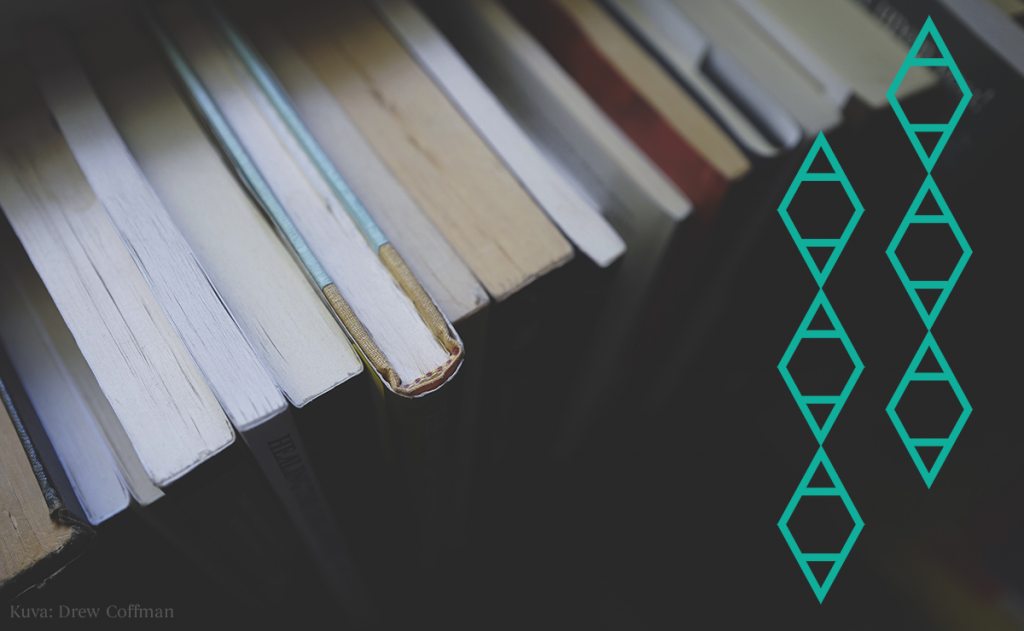 The European Commission’s legislative proposals for the modernization of copyright has some very worrisome proposals from the point of view of literary authors and translators. The Finnish Literary Copyright Society Sanasto has defended the Finnish authors’ rights since last fall. Article 12 in the proposal for the Digital Single Market directive raises the most concerns.

Article 12 would give publishers a right to claim a share of the compensation for secondary use of copyrighted works.

The proposal was drafted as a reaction to the so-called Reprobel case (C 572/13 Hewlett-Packard Belgium SPRL vs. Reprobel SCRL) in which publishers’ rightholder status regarding certain uses was questioned. After the ruling publishers started to demand a new neighboring right for press publishers and a right to claim a share of the compensations paid for secondary use.

The impacts of the article were not sufficiently studied and assessed. The EU member states have very different legislative solutions and praxis on limitations, exceptions and distribution of remunerations. For example, in Finland public lending remuneration is provided solely for authors, and the right to remuneration cannot be conceded. The proposed legislation would not remove these differences between the member states but instead create a confusing situation.

“We are astonished that European publishers are strongly advocating a legislative change that would weaken the position of authors and reduce the remunerations authors receive from the use of their works. It is also very distressing that the European Commission is pushing forward new legislation without making a proper impact assessment on its implications to functional contractual practices that have developed in different countries over long periods of time. The article sets authors and publishers against each other in an unfortunate manner”, states Anne Salomaa, CEO of the Finnish Literary Copyright Society Sanasto.

The wording of the article is unclear and raises several questions on the scope, terminology and nature of the rights. This article would constitute a serious violation on the basic principles of copyright and contractual freedom. It would weaken the position of authors compared to publishers in an unprecedented way.

The directive proposal is being discussed during the fall

The DSM directive is discussed in three European Parliament committees: Committee on Culture and Education (CULT), Committee on Internal Market and Consumer Protection (IMCO) and Legal Affairs Committee (JURI) as the main committee responsible for this matter.

IMCO took no stand on article 12 in its opinion. CULT, on the other hand, proposed an amendment which would remove member state discretion from the article and make its implementation into national law mandatory. CULT also added amendments which would widen publishers’ rights set out in the article. Along with the discussions in the committees, member states also negotiate with each other.

”Sanasto has proposed that article 12 should be deleted from the proposal as there is neither legal nor other sustainable grounds for it. If it is not possible to delete the article, member state discretion must absolutely be secured and no changes to its original wording made”, Salomaa stresses.

Sanasto is closely following and will inform on the procession of the directive in the European Parliament.